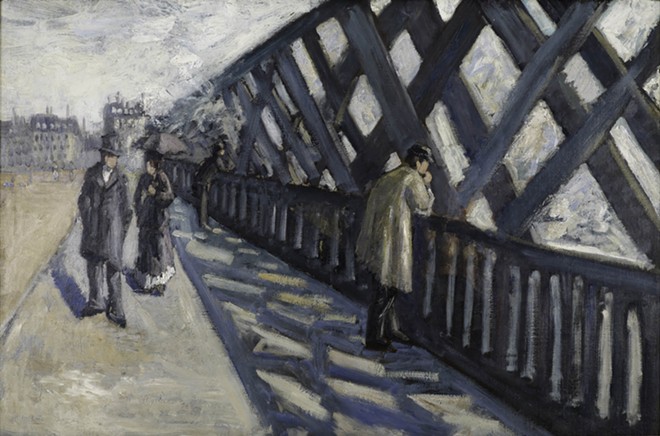 The DIA is set to feature some stunning works from the Impressionist era starting on June 26.

Humble and Human: Impressionist Era Treasures From the Albright-Knox Art Gallery and the Detroit Institute of Arts, an Exhibition in Honor of Ralph C. Wilson, Jr., will feature over 40 pieces by Georges Seurat, Paul Gauguin, Vincent van Gogh, Claude Monet, Berthe Morisot, Edgar Degas, Paul Cézanne, and more. It was assembled to highlight the period's focus on the beauty of everyday life.

"It also celebrates the life and vision of Ralph C. Wilson, Jr., who saw in the art of these late nineteenth-century avant-gardists, especially that of Claude Monet, evocations of values and ideas that were close to his own heart, capturing the ephemerality of the everyday experience while dignifying hard work, simple pleasures, and ordinary people," the DIA stated in a release. 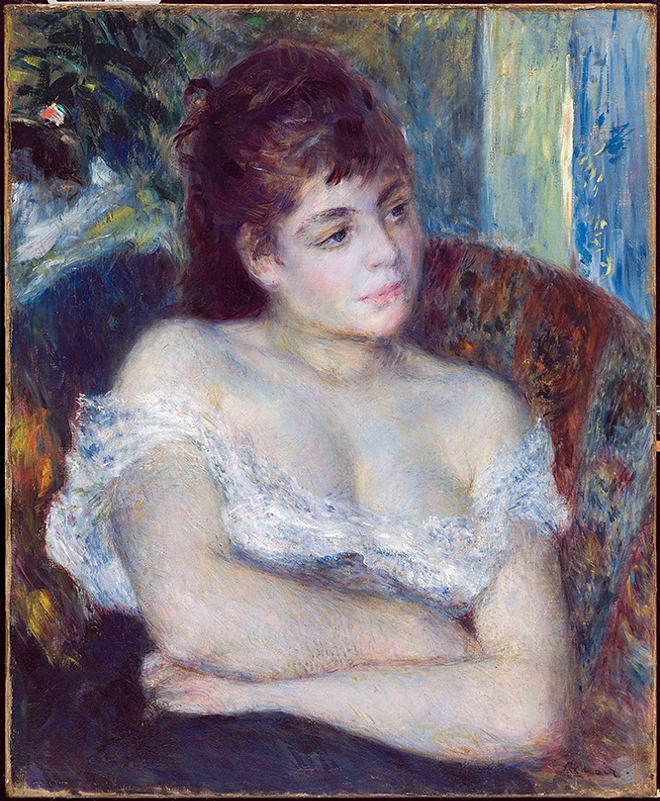 Both the DIA and the Albright-Knox Art Gallery in Buffalo, New York, intend for the exhibition to honor Wilson on the hundredth anniversary of his birth, as well as to shine a light on his "legacy as a philanthropist, business leader, and advocate for the citizens of Detroit and Buffalo."

The exhibition is part of the Bonnie Ann Larson Modern European Masters Series and will run from June 26 through Oct. 13.