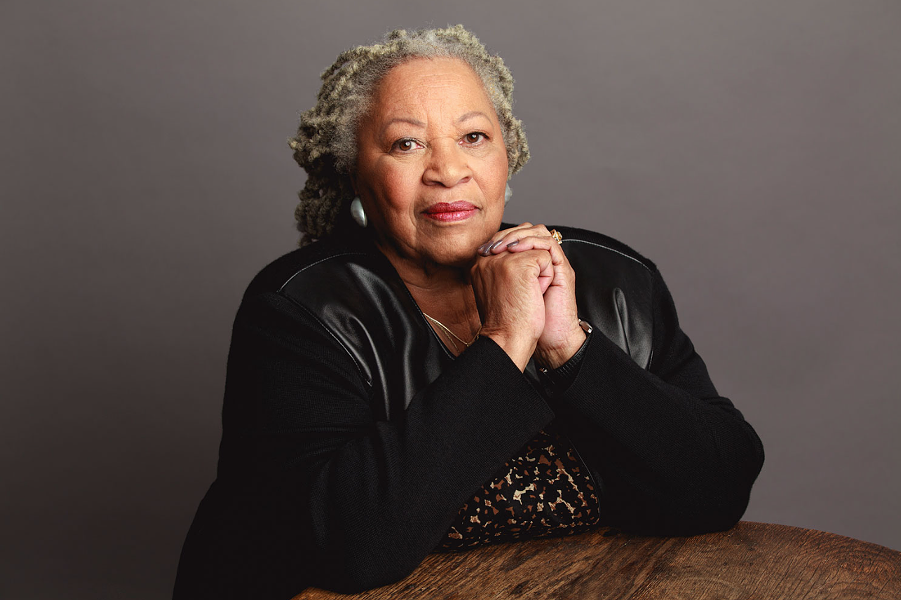 “She’s a friend to our minds,” Oprah says of Toni Morrison in the new documentary, Toni Morrison: The Pieces I Am — a reference to her seminal 1987 novel, Beloved. Filmmaker Timothy Greenfield-Sanders (Lou Reed: Rock and Roll Heart, The Trans List) provides an intimate look at the evolution of the prolific iconoclast, novelist, and the first African-American to win the Nobel Prize in Literature. The film acts as a compelling mosaic of Morrison’s remarkable life (save for the tragic loss of her son Slade with whom she notably co-authored a series of children’s books), including the construction of her earliest works, 1977’s Song of Solomon and Beloved, as well as her time as an editor at Random House and when she received the Presidential Medal of Freedom from President Barack Obama in 2012.