One, two, Freddy is coming to the Senate Theater with 'A Nightmare on Elm Street' screening 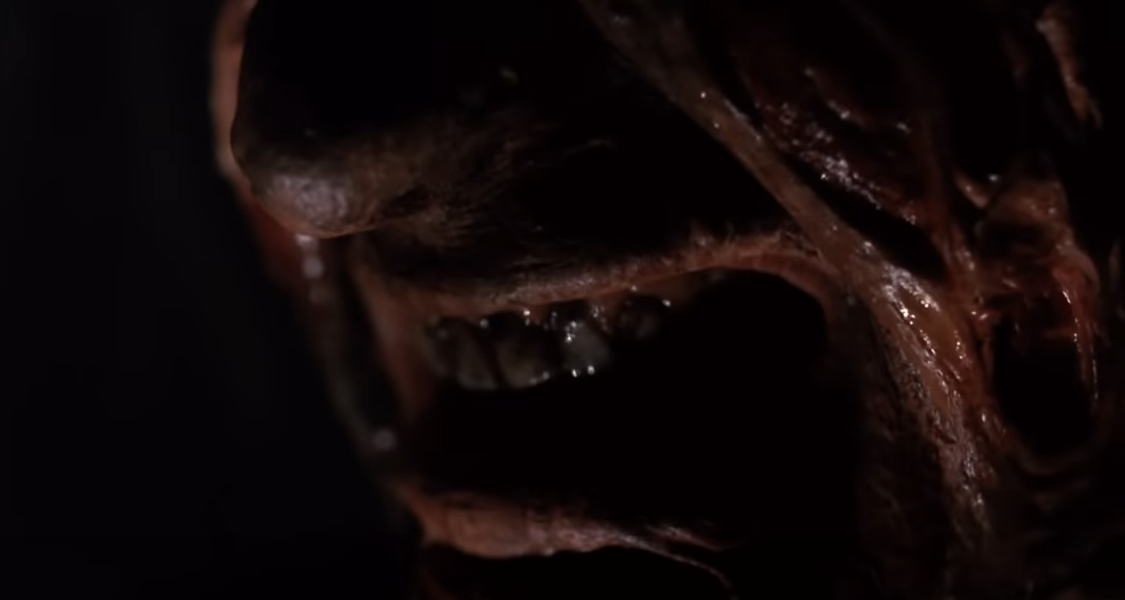 There’s something low-key sexy about Robert Englund’s portrayal of the boiler room-dwelling, knife-handed, dream creeper Freddy Krueger. Maybe it’s the scars or his distressed striped sweater moment, or it could be his handsy bathtub foreplay. Regardless of where he falls on the fantasy scale, Krueger has been disrupting our sleep since 1984’s A Nightmare on Elm Street — the first in a franchise composed of nine installments (including the crossover no one asked for, 2003’s Freddy vs. Jason), and the film is solely responsible for jump-starting Johnny Depp’s career. Oh, did we mention the score, which is just as scary as the thought of wearing a fedora (like Freddy) unironically in 2019?

(For those looking to get spooked but without the, you know, violent sleep murders, the Senate Theater will also screen Tim Burton's Nightmare Before Christmas at 4 p.m. on Saturday, Oct. 5.)