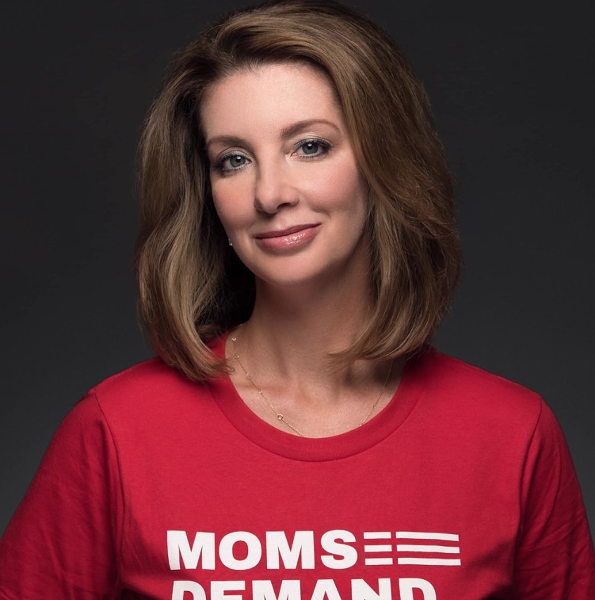 Of all the issues being tackled on the crowded presidential Democratic debate stage, it’s the topic of gun control that seems to be one of the only things the candidates agree is of the utmost importance. Shannon Watts, a mother of five and founder of Moms Demand Action, is doing what needs to be done. Immediately following the 2012 Sandy Hook Elementary School shooting in Newtown, Conn., which took the lives of 28 people, including 20 children, Watts took to Facebook to start a conversation. The result is one of the largest grassroots movements in America, with more than 5 million people demanding an end to gun violence. In her book, Fight Like a Mother: How a Grassroots Movement Took on the Gun Lobby and Why Women Will Change the World, Watts addresses the uphill battle activists face in making gun reform a reality.