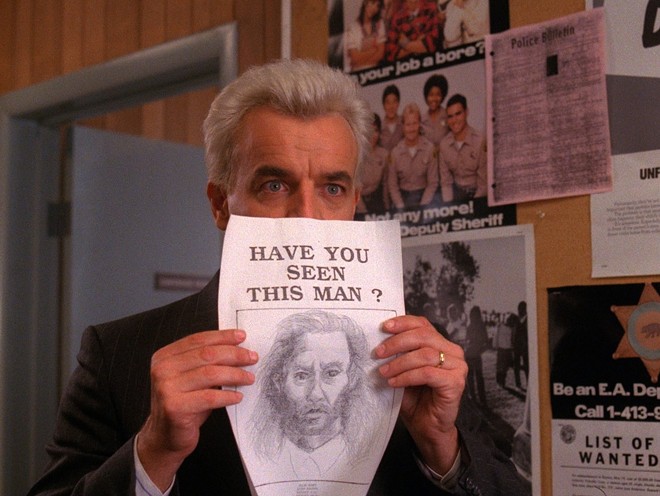 Palmer, of course, is the axis on which the David Lynch-created psychological cult series Twin Peaks spins, and the inspiration behind the prequel, Fire Walk With Me. The 1992 film, which was released following Twin Peaks’ second and, assumed to be, final season (Lynch resurrected the series in 2017 for Showtime and it’s rumored to return for a fourth) gives insight into Laura’s life a week before her murder, which, in true Lynchian fashion, provides more questions than answers. As part of a special screening engagement, the historic Senate Theater will screen the film and will welcome special guest actor Ray Wise, who portrays one of the most vital characters in the series — Laura’s father, Leland. Wise will conduct a Q&A with the audience, and guests will have the opportunity to purchase autographs and photos with one of Twin Peaks’ most complex murderers, er, characters.

Following the screening, PJ's Lagerhouse will host a Twin Peaks-themed afterparty, which will raise funds to repair the Senate Theater's heating system. The event will offer live music, a costume contest, and a Black Lodge-themed photo booth. Tickets are an $8-$10 donation. More information can be found on the event's Facebook page.