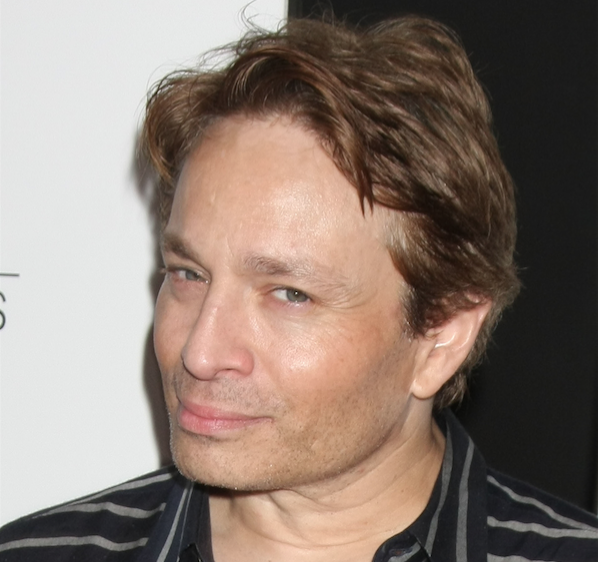 Mango, Mr. Peepers, and Gay Hitler. No, this isn’t a list of Democratic stragglers vying for the 2020 presidential nomination. It’s just a few of the many characters played by Chris Kattan during his eight years on Saturday Night Live. Last year found the 49-year-old actor and one half of the unforgettable Roxbury-dwelling clubbing duo the Butabi Brothers dishing on his time on SNL in his debut memoir, Baby, Don’t Hurt Me: Stories and Scars From Saturday Night Live. In the book, Kattan reflects on his childhood, time spent performing in sketch and improv troupes, and a spinal cord injury Kattan claims he suffered during a sketch on SNL, which may have affected his Cha-Cha on Dancing With the Stars in 2017 when he was eliminated, like, immediately after delivering a Night at the Roxbury-themed performance.