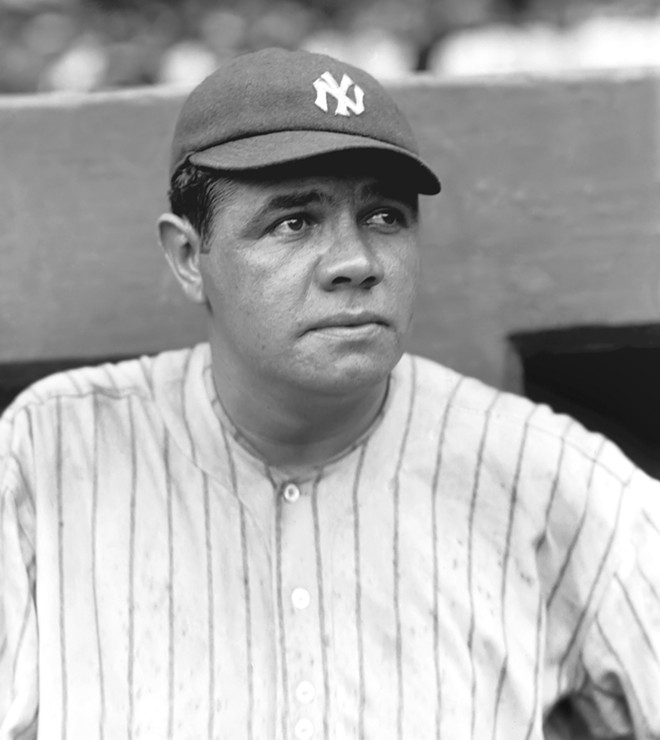 Once again, Tom Derry and his band of merry groundskeepers pay tribute to the Great Bambino with a birthday bash of Ruthian proportions at Nemo’s Bar & Grill in historic Corktown. Derry, founder of the Navin Field Grounds Crew (now the Hamtramck Stadium Grounds Crew), has been hosting this uniquely Detroit tradition since 1988 with a rotating cast of special guests, including former Detroit Tigers great Denny McLain and the family of Ty Cobb. As usual, the walls of Nemo’s will be covered from floor to ceiling with Derry’s insane collection of Babe Ruth memorabilia. This year’s special guests include the Babe’s grandson, Tom Stevens, and his great-grandson, Brent Stevens. Free hot dogs, Cracker Jack, and Baby Ruth bars for all.