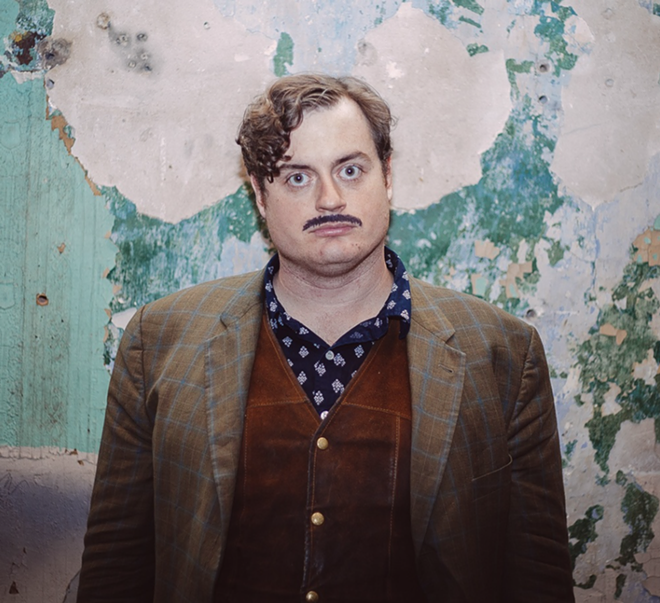 Ian Abramson is by no means a shock comic, despite having worn his dog’s shock collar during a set on Conan. No, really. If the designated audience member disliked one of his obscure one-liners, they had the power to shock Abramson, which they did.

The California native, a regular contributor to The Onion, also created the Comedy Central web series 7 Minutes in Purgatory, during which comedians are given noise-canceling headphones and forced to perform in a room separated from their audience. OK, while Abramson’s not a shock comic, he is a sadist, which might be why he was recognized by the Just for Laughs Comedy Festival in Montreal and has been hailed by Chicago magazine as the “best experimental comedian,” and “best up-and-coming comedian” by L.A. Weekly. Abramson will be joined by Omaha’s Zach Peterson, who describes himself as “the Midwest’s most Midwestern comic.” The dark absurdist loves national parks because they’re the “right amount of nature” and realizes it is “never cool to be the guy who is into vampires.”