Gov. Whitmer turns down Detroit rapper's gift of Cartier Buffs, money will instead go to charity 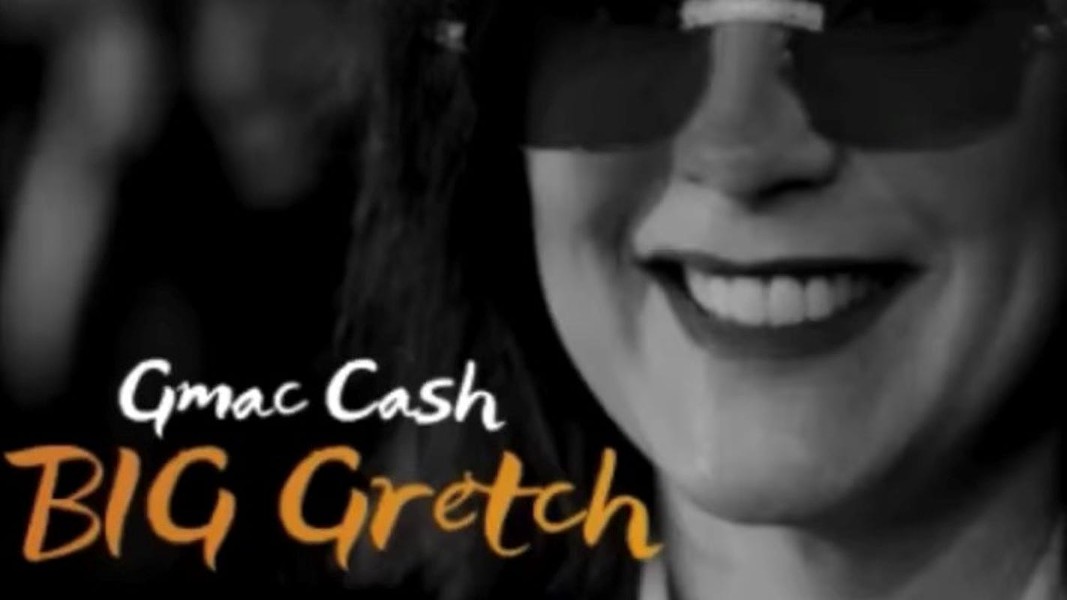 We regret to inform you that it appears Gov. "Big Gretch" Whitmer will not actually be sporting a pair of Buffs.

The governor earned the endearing nickname from Detroiters for her response to the coronavirus crisis, inspiring an eponymous track from the prolific Detroit rapper Gmac Cash. After the track took off, Cash started a GoFundMe to raise more than $2,500 to buy the governor a pair of the coveted Cartier C Décor white buffalo horn frames, or "Buffs" — the ultimate Detroit status symbol. (The album art features a Photoshopped Whitmer wearing a pair.)

"It actually started as a joke," Cash told the Free Press. "But after I released the song about Gov. Whitmer, people started suggesting that I start a GoFundMe to buy her some real Buffs. Initially, I didn't want to do it, but I also didn't want someone else doing it and running off with the money."

However, Whitmer turned down the gift on Tuesday, saying she would prefer that Cash spend the money on the community. Cash says he will donate the money to the community organization New Era Detroit.

"It is amazing to see Gmac Cash, and so many others, step up in incredible ways to bring our state together during this tough time," Whitmer said in a statement. "While I’m grateful for the gesture to don a pair of iconic Buffs, I hope that the money raised will be put to better use to help spread positivity as our communities recover from this pandemic."

While the governor likely declined the gift due to a prohibition on elected officials receiving gifts of more than $25, one campaign-finance expert told MLive she may have been able to accept the sunglasses as "an in-kind campaign contribution." Regardless, we're kind of bummed we won't see Big Gretch rocking the Buffs at her next press conference — but happy to see Detroit culture making it all the way to the highest office in the state.

And Whitmer is having fun with it. "If Michiganders continue to stay home and stay safe, we will hopefully be able to get together for the cookout soon," she said.