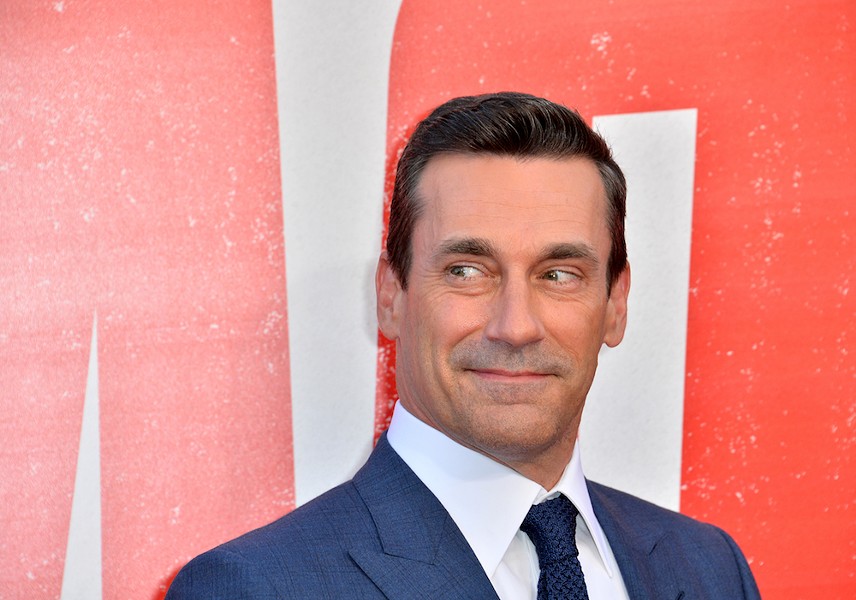 A title change, casting shakeup, and a pandemic be damned: filmmaker Steven Soderbergh is a man of his word.

Pre-pandemic, Soderbergh (Erin Brockovich, Traffic, and the pandemic streaming sensation from 2011, Contagion) was two-weeks out from starting production on Kill Switch, a 1955-set period crime thriller set in a racially-divided Detroit. At the time, he had already put the call out for vintage cars in Detroit to be featured in the film. Then the pandemic hit.

“I wanna get back there," Soderbergh told The Detroit Free Press earlier this year, when production on the film was halted. “This was a movie that I'd been working on for a long time.”

Six months later, production has resumed, but with a few changes. The film, now titled No Sudden Move, no longer has George Clooney, Sebastian Stan, or Josh Brolin attached to the project.

However, the film, which is part of a deal struck by HBO Max, will reunite Soderbergh with Don Cheadle, whom he worked with on 1998's Out of Sight, also set and shot in Detroit. Cheadle will be joined by A-listers Benicio Del Toro, David Harbour, Amy Seimetz, Jon Hamm, Ray Liotta, Kieran Culkin, and Brendan Fraser, as well as Noah Jupe, Bill Duke, Frankie Shaw, and Julia Fox.

“The last time I shot a movie in Detroit with a great script and a great cast things worked out really well, so I’m very excited behind my mask right now,” Soderbergh told Deadline.

According to HBO Max and Warner Bros., the entire Detroit production will be complying to strict COVID-19 safety measures, citing that their “first priority is the health and safety of employees, production partners, cast and crew.”

The crew will be filming around the old Cass Corridor in October, according to a letter sent to residents obtained by Metro Times.