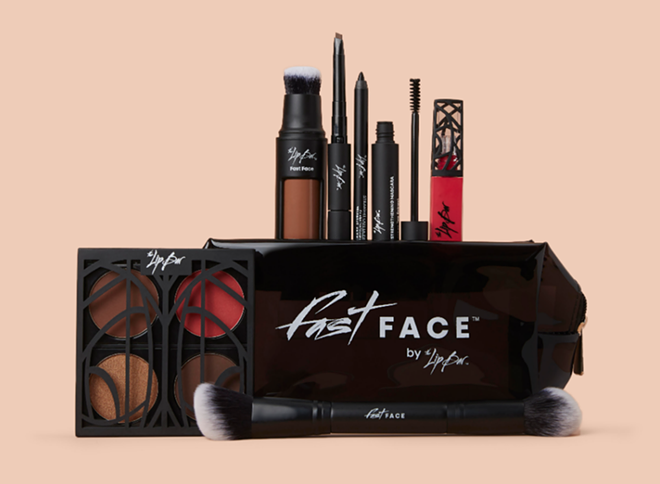 Melissa Butler started out nine years ago making lipstick in her kitchen. The Detroiter was famously featured on the television show, Shark Tank, in 2015, where she was denied any funding for her colorful lipsticks. In fact, the show's Kevin O’Leary called the products “clown makeup.”

In the last two years, The Lip Bar has expanded its product line to include almost all facets of makeup. The expansion of products has prompted Butler to recently change the name of the company to TLB.

“Yes we are lip,” the company announced in a blog post. “But now we are so much more. We are face and lip, and everything in between. Whether you’re a busy mom or a business mogul or both, we want your makeup to work for you. And we want our logo to be reflective of the bold statement we’re making in the beauty space.”

A post shared by The Lip Bar Now TLB (@thelipbar)


As a Black-owned beauty brand, Butler has been deliberate in creating inclusive products. The company offers 26 shades of foundation with buildable, skincare-infused serum. Additionally, the company also uses inclusive models who range in not just skin tone, but size.

The company specifically focused on creating foundations that work on all complexions, something that many beauty giants have ignored. One of their best-selling items is their Fast Face kit which features five products that can be used for a full face of makeup. It retails for $99.

Butler has even used Detroit natives in her marketing materials. Artist Sydney James has appeared in online ads.

“Our rejection on Shark Tank was not easy,” Butler writes on her website, “but at that moment, I had to make a decision. And I decided that I would not give someone else power over my dreams.”

TLB currently only has one flagship store located in Parker’s Alley behind the Shinola Hotel, but it is very likely that as the company grows new locations will crop up as well.