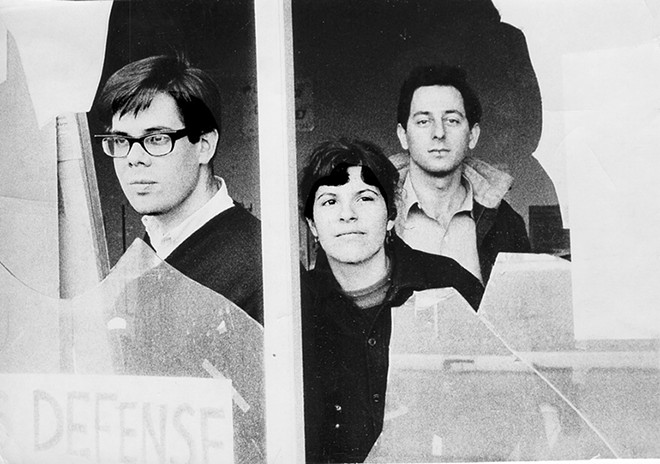 This week's Metro Times cover story is an excerpt from Summer on Fire: A Detroit Novel, a new book by Peter Werbe set in the tumultuous summer of 1967 that MT senior editor Michael Jackman called "a people's history and radical folklore of Detroit."

Werbe would know, as a longtime Detroit political activist, a retired WRIF talk show host, and member of the Fifth Estate magazine editorial group. And you can expect him to share some stories from his time in that era during a pair of speaking events this week to promote the book.

Werbe will speak at 6 p.m. on Friday, March 12 hosted by Source Booksellers. Tickets are free or $20 with a copy of the book.

Werbe will also speak with journalist Harvey Ovshinsky at 7 p.m. on Tuesday, March 16 in an online panel hosted by The Book Beat. Tickets are free.

Summer on Fire: A Detroit Novel is available now from Black & Red Books.