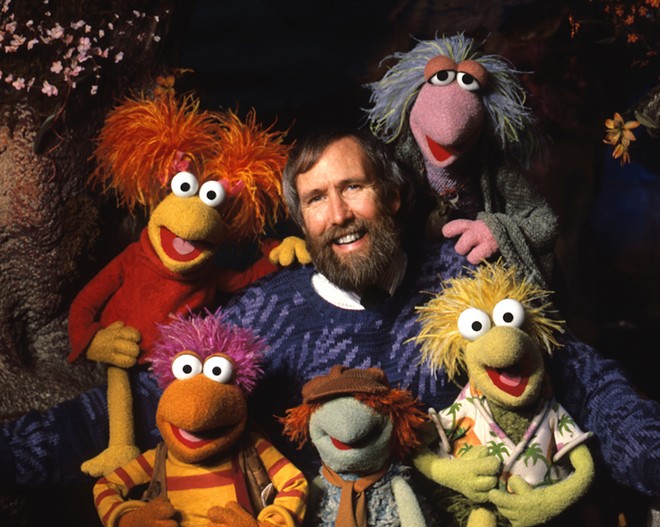 Finally, an exhibit that won't have playful curmudgeons Statler and Waldorf hurling criticism from the balcony, and one that is guaranteed to warm the hearts of children — and inner children alike. To quote one very animated and animal-istic percussionist: BEAT DRUMS!

The magic of the late Jim Henson, the groundbreaking puppeteer whose timeless work includes The Muppets, Sesame Street, Fraggle Rock, The Dark Crystal, and Labyrinth, will be celebrated by a life-spanning exhibition heading to the Henry Ford in Dearborn starting June 5 through Sept. 6.

The traveling exhibition created by the Museum of the Moving Image in partnership with the Jim Henson Company, The Jim Henson Exhibition: Imagination Unlimited, has toured the globe and will soon bring a range of artifacts from Henson's career, including more than 20 puppets, photographs, storyboards, film clips, and some of Henson's earliest concepts. There will be interactive experiences, too, which will give visitors an opportunity to craft their own Henson character creation and put their puppeteering skills to the test.

Want to know which puppets you can expect to visit with? There's a Kermit the Frog puppet from 1978; Jen and Kira from The Dark Crystal; Sesame Street favorites Grover, Ernie, Bert, and Count von Count; and from The Muppet Show, Dr. Bunsen Honeydew, Beaker, and Scooter. There will be set models and storyboards from the Muppets' big screen flicks and fans of the David Bowie classic Labyrinth will have a chance to get up close and personal with some costuming from the film.


The Jim Henson Exhibition: Imagination Unlimited is free with membership or admission to the Henry Ford Museum of American Innovation, which is $25 per person. For more information regarding the exhibit, tickets, and memberships visit TheHenryFord.org.