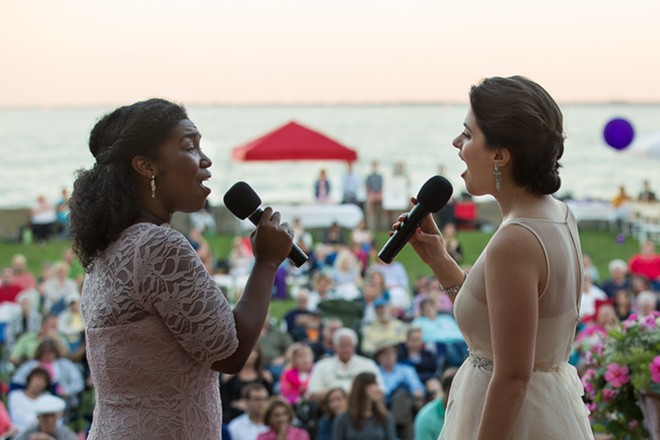 The Michigan Opera Theatre and the City of Detroit have teamed up to bring music to local neighborhoods and parks.

The Michigan Opera Theatre’s touring ensemble will perform free, hourlong sets throughout the summer as a part of the Opera in the Park series. The performances mix a variety of musical genres including opera, broadway and American songbook.

Last fall, the theater appointed Yuval Sharon as its new artistic director, its second director since its founding in 1971. Sharon hit the ground running with an unconventional parking garage performance of Richard Wagner's “Götterdämmerung” or “Twilight of the Gods.”

The Opera in the Park summer series lets you skip the parking structure and simply enjoy the park.

The full schedule is below: