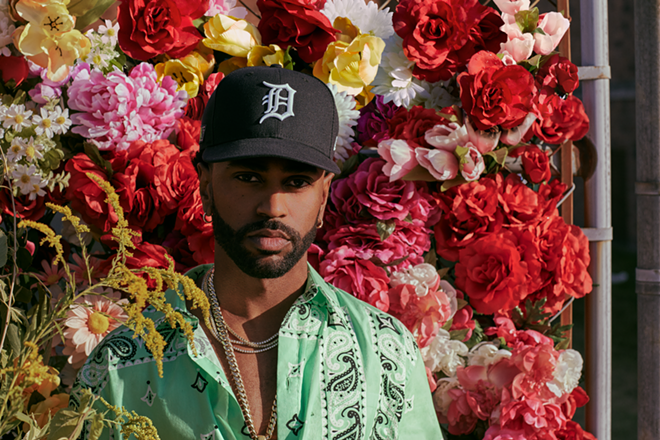 Big Sean takes it all the way back to Tisa caps and POW chains to celebrate the 10-year anniversary of his debut album, Finally Famous.

The Detroit rapper announced the rerelease in a five-minute long Instagram video, where he also reminisced on the impact the album had on his life and career.

“It’s the album that changed everything for me,” Sean said in the IGTV video. “Took me from being a mixtape artist to going city-to-city and hearing myself on the radio with ‘My Last.’”

Finally Famous debuted June 28, 2011 and featured artists like Kanye West, Nicki Minaj, and Chris Brown, with most of the production done by No I.D.

The remastered copy of the album contains a new freestyle track called “Freshman 10,” a song that walks listeners through the day Big Sean was photographed for the coveted XXL Freshman 10 cover — a cover that is arguably one of the best and included not only Sean, but other heavy hitters like J. Cole, Nipsey Hussle, Wiz Khalifa, and Freddie Gibbs.

“It’s about the XXL Freshman 10, but it’s me storytelling the sequence of the day,” Sean said. “It’s real nostalgic, and even though I recorded it later on, it really takes me back to that time period.”

While Big Sean is feeling nostalgic and celebrating the 10-year anniversary of his first album, he assures fans that new music is on the way.

“I know that yesterday’s stats don’t win today’s games, so I’m excited for the new music that we have coming, too” he said.