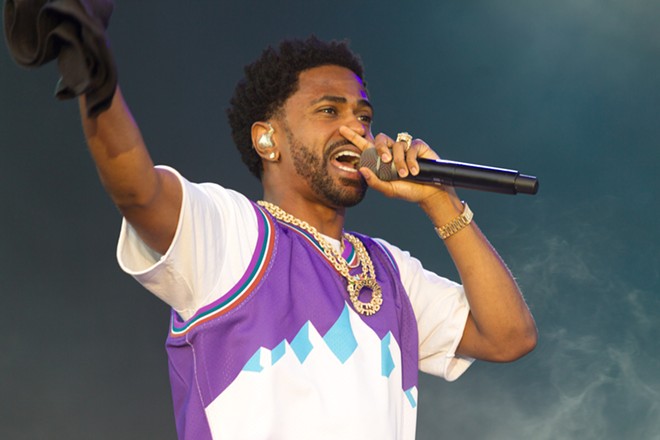 Big Sean’s annual charity weekend returns to Detroit after taking a hiatus last year due to the pandemic.

The 2021 Detroit’s On Now Weekend will begin Saturday, Aug. 28 at the Lloyd H. Diel Boys & Girls Club on Detroit’s Westside.

The Sean Anderson Foundation partnered with the Boys and Girls Club of Southeastern Michigan for a weekend of activities, art exhibits, live performances and the unveiling of a new Big Sean studio.

The “Deep Reverence” rapper has previously opened two studios in the city, one at his alma mater, Cass Technical High School and the other at the Dick & Sandy Dauch Boys and Girls Club.