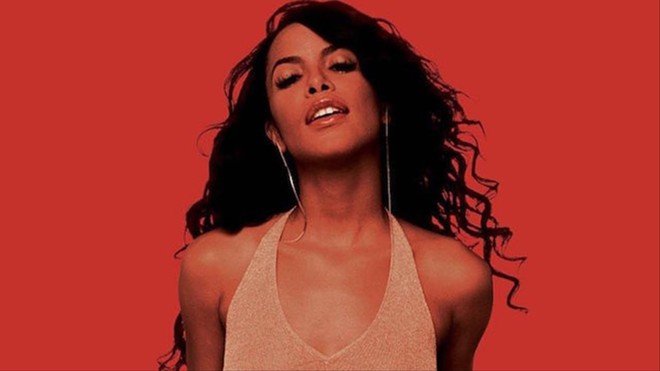 It's not a secret that Aaliyah was a refreshing beacon of light no matter how dark and cruel the music industry was for her. The talented R&B star from Detroit died at age 22 in a plane crash in 2001.

For other Black girls like me — from Detroit, born before iPods and destined for CDs, trying to straighten our hair into a jet-black silky sheen, wanting our art to take us somewhere far, hoping to see what happens outside of the city — Aaliyah was our first Black girl tragedy, the first shocking loss in a long lifetime of them.


This year, her record label, Blackground Records, spearheaded by her uncle Barry Hankerson, finally released her music from its vaults after 19 years.

It has been 20 years since the R&B songstress' death and her life has been honored and celebrated nationally and locally.

This Friday, Blackground Records 2.0, in partnership with Empire, will host a private event celebrating Aaliyah's life and legacy with an outdoor event. Firefly Drone Shows will orchestrate a light show that represents the late singer's life and musical career.

The record label hosted a similar event in New York that featured an immersive exhibit.

There is no word if any of Aaliyah's family will be present at the Detroit event.

More information and an RSVP link can be found at aaliyahcelebration.splashthat.com.